Hard to believe, but since my last blog post are for seven days have passed. 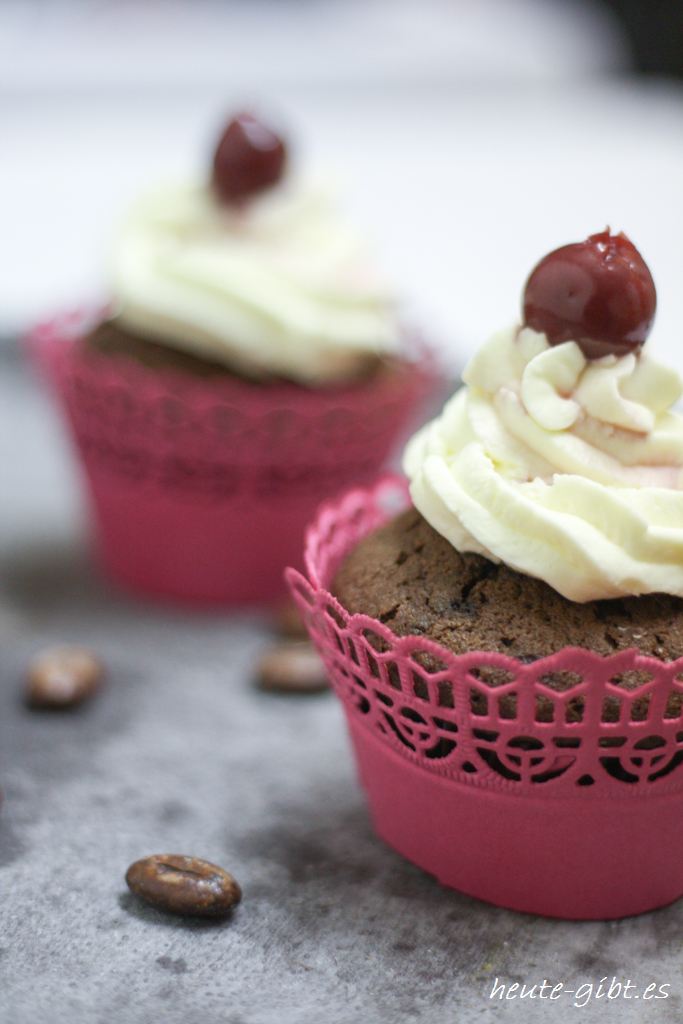 Since I'm free this weekend, I had hoped here to bake some of my planned delicacies and take pictures in daylight. Well, unfortunately, was yesterday the sky cloudy and ideal lighting conditions nothing to remember. Since I did not want to leave but you have to wait another week, I made the best of it and the result you see below in this post. It have become tasty Mocha Cupcakes, the recipe for which I have from the first issue of the journal “deli“. 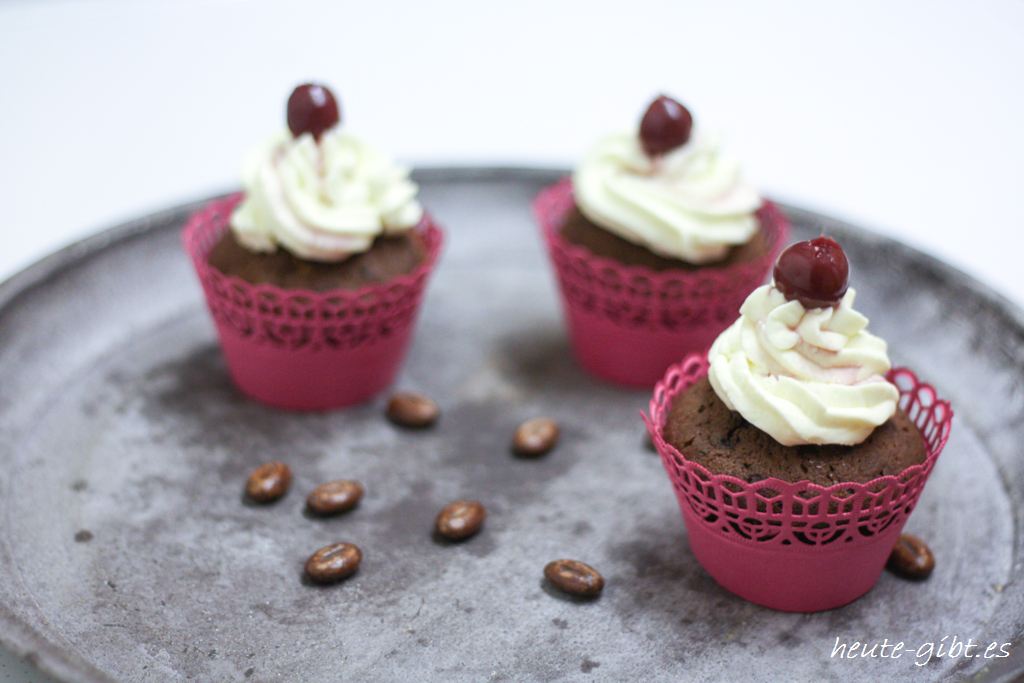 The cupcakes have fully met my taste. Since I have not so often used a piping bag, I have to practice with splashing toppings. I'd love to bake cupcakes often and this has often wanted to bring to a party. Unfortunately, I have always left, as I have before transporting fear. Or do you have a tip, how to transport cupcakes healing from A to B?

Now I want to say goodbye with you as soon as possible to write in the hope something here. Per Instagram and Twitter, I'll let the wide world but share my life even in the midst of the week. With Instagram you also see the pictures of my daily 365-days-project.

Have a nice week
Elena

Tiramisu Cupcakes – a slightly different approach to the Italian classic

Tiramisu Cupcakes – a slightly different approach to the Italian classic