Today there is a reason for joy, because there is a new monthly topic for my blog series on Italian cuisine. After in March Gnocchi went and it was Sunday accordance hearty, I once picked this a sweet theme, so that the sweet tooth should look forward with you.

In April, it says here:

I've chosen true Italian classic therefor, some of them will be relatively unknown here in Germany. With one exception, no oven is needed so that those of you who are particular about “cessert” have gotten equal panic, can rest easy 🙂

A difference from the last month will be that there will be like the gnocchi in the end no abstract, but I will tell you always match the dessert important tips and tricks. But let's just surprise you and get going together!

When I created the list for the April series, struck me as the first equal tiramisu one. That will probably next Panna cotta – Foolproof my recipe for this I already tell you – be the most famous Italian dessert outside Italy. Translated, tiramisu “Pull me up”What probably due to the stimulating effect of coffee – a major component – is due.

There are thousands of variations of this dessert and every family has a family recipe to which it swears. Perhaps one or the other of you remembered that I been here a long time ago our family recipe have published. Due to the lack of alcohol, it is not 100% true to the original, but all the guests arrived always great and no one has missed something.

Tiramisù in the summer? No problem!

But again and again I am asked if I would because me not to worry because of the raw eggs in the summer. Everyone thinks there immediately salmonella and then often makes a wide berth to this dessert. Also among the searches of blogs popping up “Tiramisu without an egg” in which case the people landed on my family recipe with eggs – very frustrating!

For this reason I have been experimenting in my kitchen and developed a version without eggs, of which I myself am convinced. Most concerns I had with the consistency of cream, but in hindsight, these were totally unjustified. On the alcohol I have not waived this time, where you can replace this with certainty by rum flavoring.

But now I'll tell you the recipe for the eilose variant and then a few rules that you have to generally must be observed in the preparation of tiramisu, so you get a perfect score! 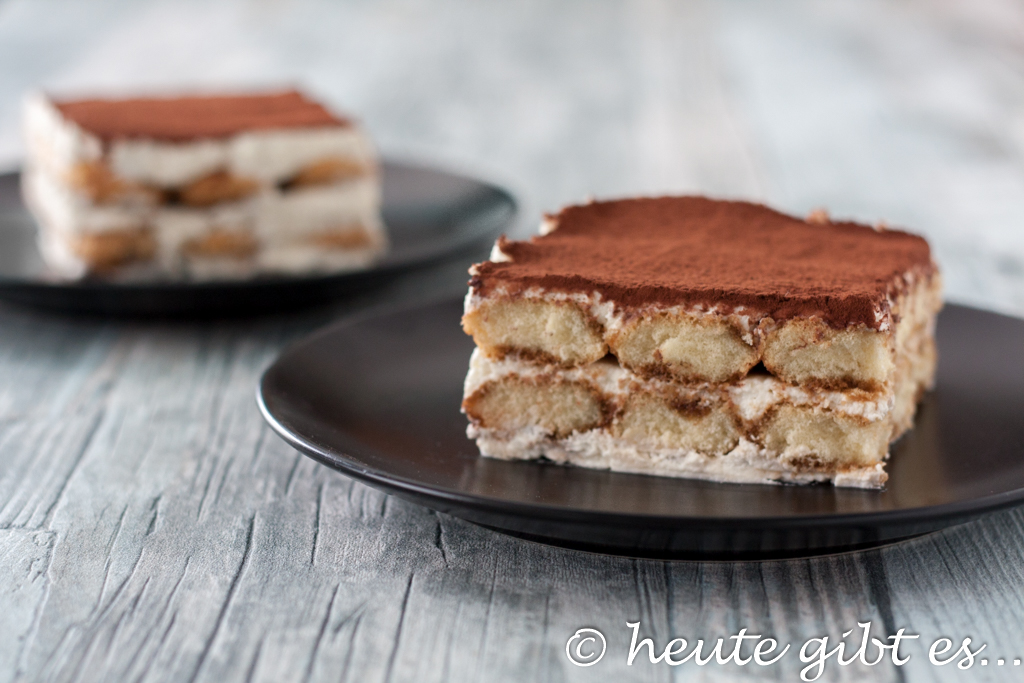 Tiramisu without an egg 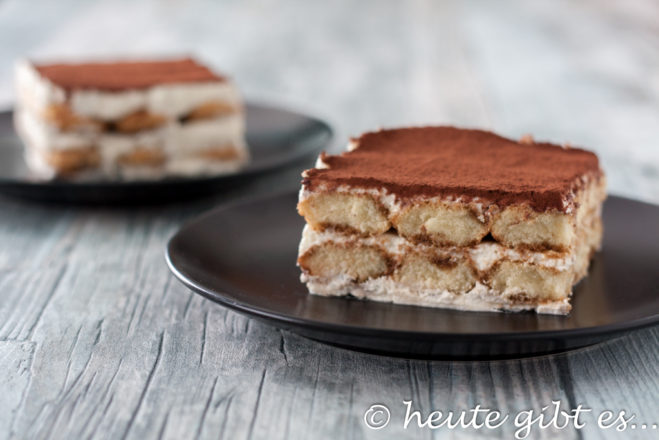 Especially beginners are very insecure in the preparation of tiramisu and I also know many people who do not trust it because of disastrous results. For this reason, I have five tips for you that you have to observe in order for the Italian classics succeeds perfectly now.

So you succeed 5 tips a tiramisu definitely

I hope I could take those of you who have so far not dared to homemade tiramisu the fear of it. Attention to a few important rules, this dessert is really easy to prepare!

Should you have any questions regarding this section, then simply used but the comments and I'll try to answer this expedition!

If you incidentally Mögt no coffee, my Bananen-Tiramisu certainly the right thing for you.